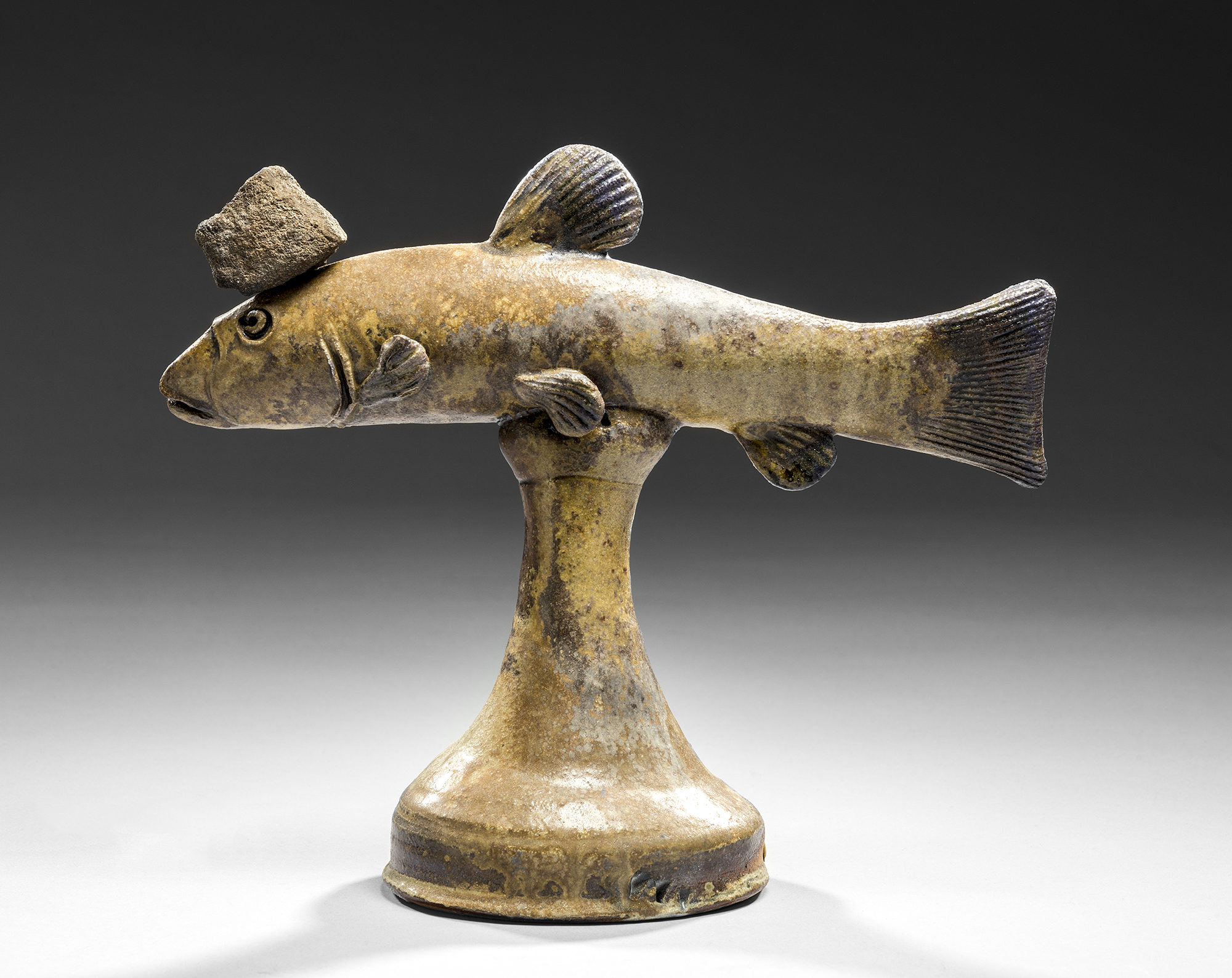 This page is obviously under construction.

The mad potter of the Ozarks is a take-off on the title given to George Ohr, the mad potter of Biloxi. George Ohr was a potter of the late19th and early twentieth century whose aesthetic sensibilities and pottery skills were way a head of his time. He has been called America’s first art potter. The madness in the title might have come from his eccentric and outlandish behavior and that his pots were very adventurous in his exploration of form and suggestion.

I am not a scholar of George Ohr, but I am a great admirer of his fearless exploration of form and expression in his work and his playfulness and decided to create a domain name to work to play with these ideas. I just now figured out that George Ohr and Marcel Duchamp are connected in my mind. One of Duchamp’s more interesting concepts, for me, is the one of the “serious joke” and I think that George may have well been mining that same vein. Added 2/27/22

I KNOW
I’m quaint & very queer,
So is my work, so I appear;
As I write I likewise talk & work,
& otherwise I could not B-
I am no poet, but just mud-
And term myself
POT-OHR-E.